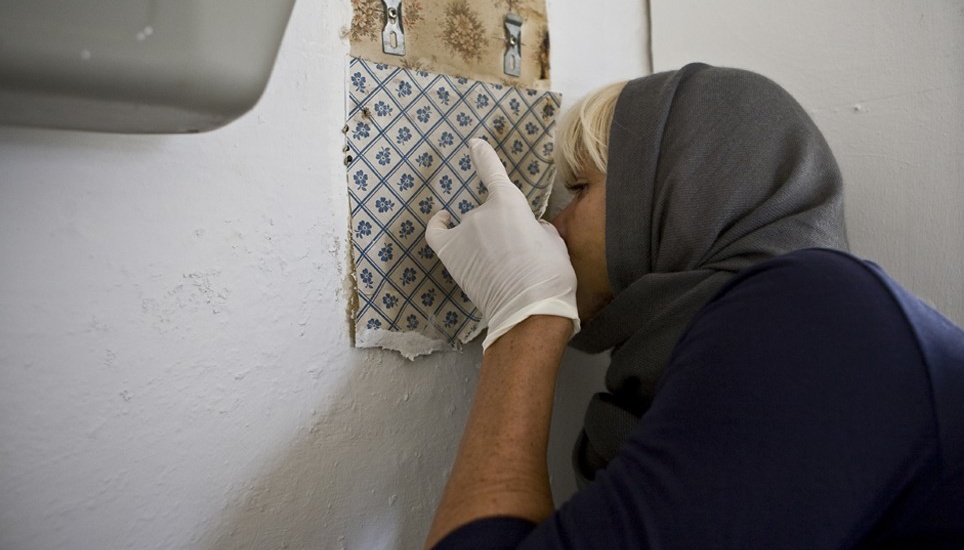 You can imagine it. Therefore you can build it.

The basic thought behind the Hornbach autumn campaign – “You can imagine it. Therefore you can build it” – was realized in a variety of media channels and over several months. The campaign started in the classic media with a TV commercial directed by Ralf Schmerberg, expanding later in to become a three-dimensional presence in people’s real lives.

In the ‘House of Imagination’, an apartment block had for years stood abandoned in the centre of Berlin, scientists, architects, sound researchers and artists created a tangible way to experience the imagination unleashed. These twelf artists realized their individual concepts within the various living quarters inside the house. There were apartments that could only be smelt or heard, flats in sketch form – or quite simply glorious crazyness. One artistic collective even constructed an East German prefab apartment in the middle of a traditionell West German building. A considerable number of Hornbach items cropped up in the works on display.

The 4th floor was turned into ‘VAN WOHN’ , an exclusive music club and also a restaurant with avant-garde leanings, featuring readings, experimental music and punk.

A dedicated newspaper, a website, a limited-access music club and a restaurant made sure the campaign remained a topic of lively conversation. To give people all over Germany the chance to experience ‘The House of Imagination’, a website was created , with up-to-date reports on the artworks and day-to-day events. The campaign’s conclusion had already been produced in advance inside ‘The House of Imagination’: five TV commercials, directed by Stephan Vens, that used audio alone to bring to life the empty, run-down rooms of the House.